MIAIRPORTS_ARTICLE Where to ski in Valtellina. Milan Airports. 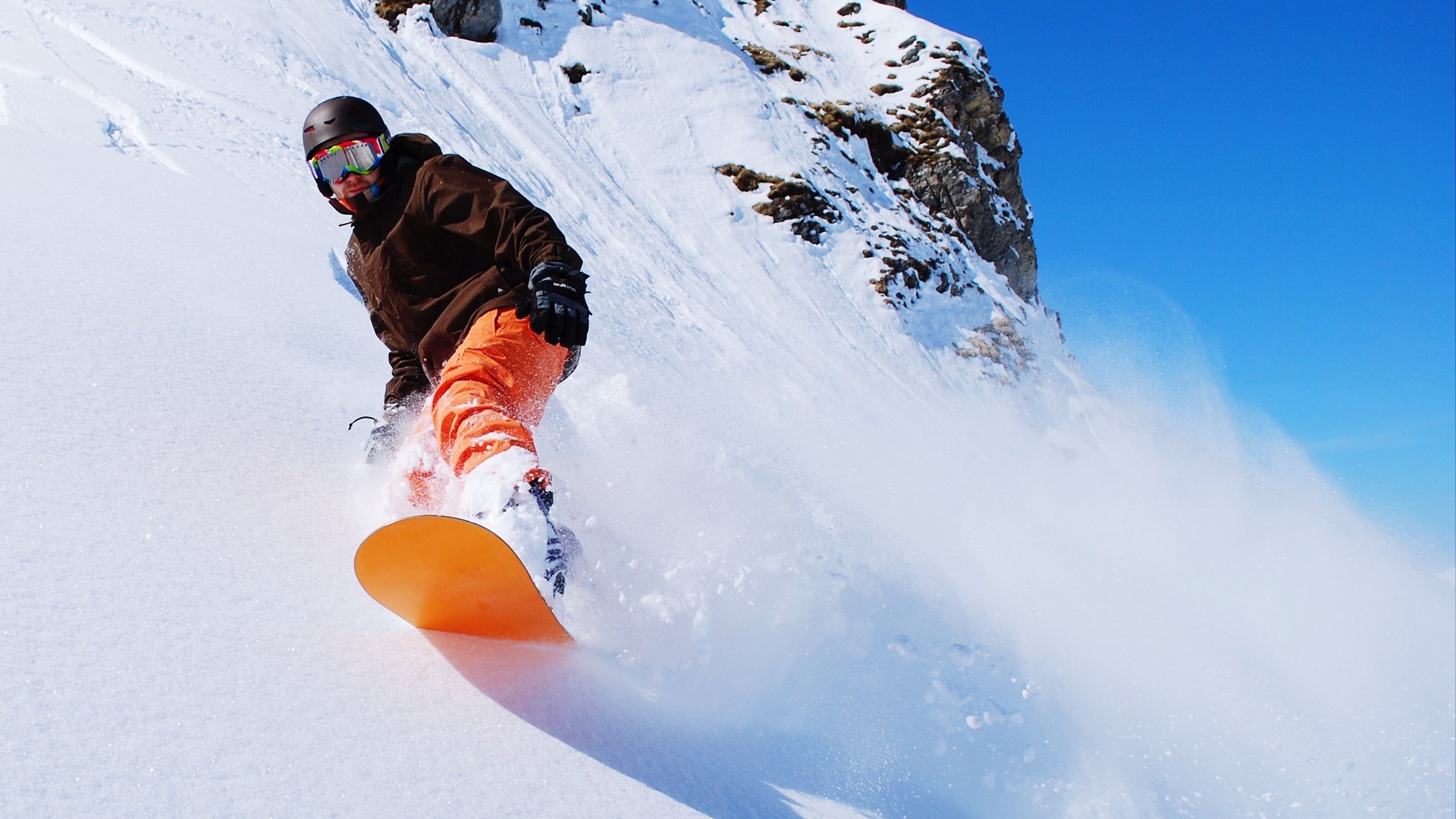 Aprica, from the slopes to the hotels without ever taking off your skis

Aprica is one of the most famous ski resorts in Lombardy. Its over 50 km of slopes divided into 4 areas (Baradello, Campelli, Magnolta and Palabione) are highly appreciated by both experienced skiers and beginners, because they can meet the needs of all. There is also something for cross-country skiers, with 14 km of slopes in Magnolta, Trivigno and Pian di gembro.

Aprica says a lot already in its name, since it stems from the Latin apricus, which means "exposed to the sun". And it is precisely its brightness that makes the experience of skiing here truly enchanting, among coniferous forests and fresh, clean air. But one of the most appreciated features of this resort is certainly the option of reaching your hotel or home, once the day on the slopes is over, directly with your skis on! The slopes, in fact, which start from over 2300 metres, reach almost up to the gates of the village. Definitely not an insignificant factor when choosing the place to stay and the best way to enjoy your holiday & skiing experience really to the fullest.

​Bormio and Pista Stelvio, a…global experience, ending your day at the spa!

Situated in the heart of Alta Valtellina and immersed in the incredible panorama of the Stelvio Pass, Bormio is one of the historic ski resorts in Italy, also thanks to the fact that it hosted the Alpine Skiing World Championships twice, in 1985 and 2005, in addition to the customary appointment of the World Cup with the traditional downhill run at the end of December on the Stelvio slope.

With its 50 km of slopes, from 1250 metres of altitude in the village to 3012 metres, Bormio is the Italian ski area with the greatest difference in altitude and has slopes that are on average more challenging than at other resorts in Valtellina. However, there are also areas for beginners, particularly in Bormio 2000, where a chairlift and several ski lifts allow you to reach a series of blue slopes. Those who are more experienced will certainly not be able to miss the Stella Alpina or the Bimbi al sole (“Children in the sun”), wide slopes and always optimal snow that both start from the peak Cima Bianca, the highest point of the whole complex.

And to end the day in style, do not miss a visit to the famous spas of Bormio (you can choose between Bagni Vecchi and Bagni Nuovi) located 5 km from the lifts and with an extraordinary view of the slopes that you will have enjoyed skiing down during the day!

Situated between Italy and Switzerland, due to its morphology, Livigno is also known as "the little Tibet". It is in fact a plateau located at 1800 metres high, literally surrounded by peaks that exceed 3000 metres. Its ski area includes 115 km of slopes of various levels: 12 black, 37 red and 29 blue, all accessible and equipped with 44 lifts. An exceptional facility that makes this town of Lombardy more northern than ever, a popular destination for both Italian and northern European tourists.

And it doesn't end here, because Livigno is also one of the most appreciated places among snowboarders. Lovers of this sport can choose between three different snowparks: Amerikan, Mottolino (with half and super pipes, rails and kickers) and Livigno Park Carosello 3000 (which has a great boarder cross track dedicated only to the most daring snowboarders).

And what about other forms of entertainment besides skiing? Why shopping, of course! Livigno is in fact a duty-free port, and it can be very convenient to buy some products here, paying attention to the limits of the franchise.

Chiesa Valmalenco, or as the locals refer to it, "la Sésa", with its 60 km of breathtaking slopes, is ideal for both skiers and snowboarders. Caspoggio is loved by the former, while Alpe Palù is a real paradise for the latter, who will find in Palù Park a true paradise for snowboarding and freestyling, where thanks to the Sport-RFID system you can watch all the videos of their tricks and spins on the board.

But one thing more than others makes Chiesa Valmalenco a breathtaking experience: the Snow Eagle. This is the largest cable car in the world, connecting Alpe Palù to the rest of the area. Its 160-passenger cabins take all ski enthusiasts and tourists up to 2080 metres with great speed and, of course, with a wonderful view at the top!

And what about cross-country skiers?  Chiesa Valmalenco also offers entertainment to them, with three different rings suitable for every need: the Ring Lake Palù with its track of 7 km, the Ring San Giuseppe-Chiareggio a few kilometres from the centre and the Ring Lanzada with its Pradasc track, very impressive because it is lit up in the evening until 11 pm.

The Santa Caterina Valfurva ski area is located in Alta Valtellina, in the heart of the Stelvio National Park. With 35 km of slopes and 10 lifts with a maximum peak at 2800 metres of the Mount Sobretta, this ski resort is perfect for the whole family, thanks to a beautiful school camp for children, equipped with a convenient conveyor belt to take your first steps on the snow with the ski and snowboard instructors, and populated by inflatable animals, bows and colourful signs.

Santa Caterina Valfurva is also the birthplace of world champion Deborah Compagnoni, to whom the most beautiful slope in the entire area is dedicated: the Deborah Compagnoni slope, in fact, opened in 2005 for the Alpine Ski World Championships and features a lighting system to give you the unique experience of skiing at night. A thrill that all ski lovers should experience!

Passengers are informed that starting from Monday, 16 March 2020, Milano Linate Airport and Milano Malpensa Terminal 1 will be temporarily closed. Commercial aviation traffic will be redirected to Terminal 2 of Malpensa Airport.
Close